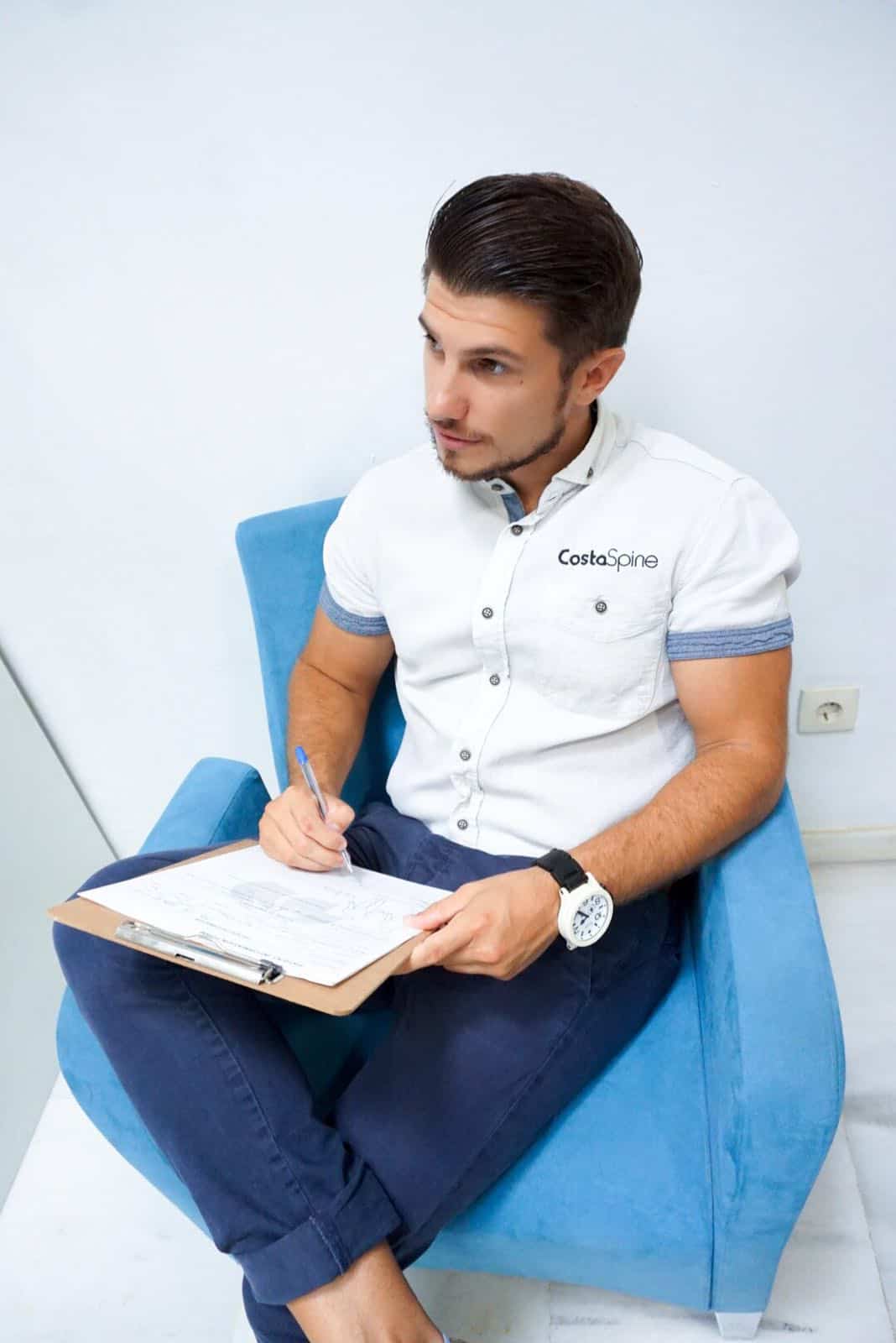 Mr. Ricardo Marques was born and raised in South Africa. He is incredibly passionate about wanting to help people and has chosen Chiropractic as his way of doing so. He believes in the art of Chiropractic and the healing potential it possesses.

Ricardo has a strong sporting background, while being in South Africa representing his provincial team in Hockey and Squash. He was actively involved with co-ordinating and heading up the medical team at College Rovers Rugby Club. He has extensive knowledge and experience in strength training, sporting injuries and various strapping techniques. He completed his Masters degree in Chiropractic at Durban University of Technology, South Africa- by compiling his dissertation on spinal stability training (Relative effectiveness of three treatment protocols with and without brace aided pelvic stabilization in patients with chronic low back pain). Due to his knowledge and passion for the sports industry, Ricardo studied further and attained his Sports Chiropractic (ICSSD) qualifications through F.I.C.S.

Ricardo accompanied the South African U21 men’s hockey team to the World Cup in 2013, which was held in India. He aided the team with all their medical concerns due to the fact he has a good understanding of the sport along with his professional expertise.

In 2016, Ricardo moved to Marbella, Spain and has quickly built up his reputation and shared his knowledge and expertise to everyone he comes to contact with. He now heads up the medical team at Marbella Rugby Club.